Since launching in 1995, The Washington Public Affairs Network (dba TVW) has provided its viewership with unbiased, unfiltered access to state government deliberations – covering all three branches of state government, as well as public policy events of statewide significance.

Seeking a way to increase the visibility of their program assets during scheduling, TVW recently put forth an initiative to implement a new broadcast management solution that would allow them to introduce and control the addition of new content metadata in a more streamlined and controlled manner. It was also critical that the new system seamlessly integrate with their existing technologies in order to create cost- and time-saving economies of scale.

After conducting a comprehensive search for a new solution, TVW ultimately made the decision to partner with Myers to install ProTrack as its broadcast management system. By utilizing the workflow tools and advanced functionality that ProTrack provides, TVW was able to leverage their programming content across their entire broadcast workflow to ensure that their content was where it needed to be, when it needed to be there.

ProTrack’s unique and streamlined API allowed TVW to gain better control over new content as it is introduced by creating a configuration that allowed for the ability to auto-populate their program metadata from the state of Washington’s data. This eliminated the need for programs to be input manually. In addition, with the ProTrack API, TVW can now write requests to add and update metadata from their source partner.

“By automating redundant tasks, ProTrack provides our organization with numerous operational efficiencies that will help maximize performance and improve overall ROI,” explained Scott Freeman, Director of Information at TVW. “In addition, the ability to further integrate with our Crispin Automation System via the BXF Standard Protocol creates a more open and bi-directional workflow between two key systems, resulting in fewer manual and hand-on tasks, reduction in errors, and significant time savings in areas such as media updates, playlists, as-un and reconciliation.”

In order to extend their ProTrack capabilities and create an even more robust system, TVW is utilizing ProTrack’s API to query necessary program metadata for more accurate schedule views and then exporting their own JSON notated format to the cloud for consumption of their sites and services. 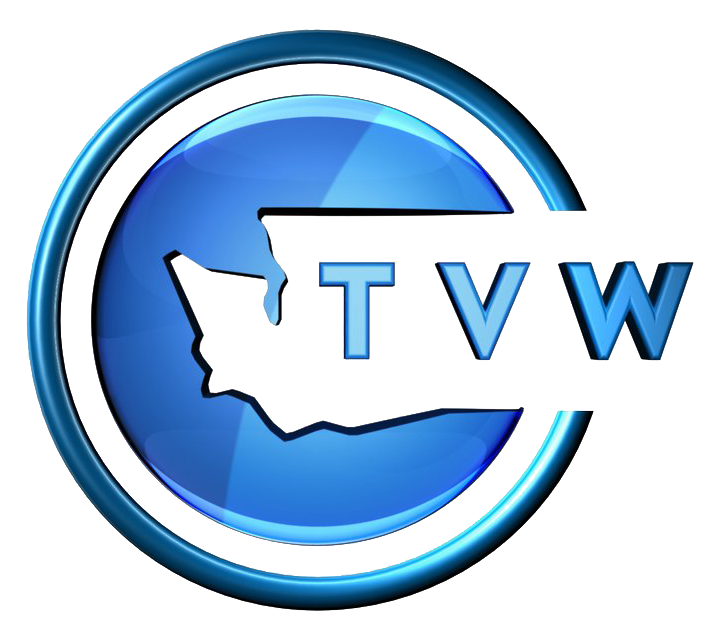 Enhance your ProTrack solution with the Media Asset Management Add-On.