The NRB Network launched in December of 2005 with an internally developed traffic solution that was found to be inadequate for their scheduling, sales, and traffic needs. Additionally, they were unable to support key integrations that would facilitate cross-departmental workflows and media management tasks across disparate systems (e.g., web, PSIP, automation, etc.). The NRB Network needed a system that did more than just “traffic and billing.”

Looking out across the media landscape, the NRB Network discovered that PBS member stations had a near identical broadcast model to their own in that they acquire, produce, schedule, monetize, and manage their own content. Upon further investigation, and impressed with the extensive relationship held with 95% of PBS member stations, the NRB Network partnered with Myers to install ProTrack as their sole broadcast management solution.

Implementing ProTrack equipped the NRB Network with the robust scheduling and traffic capabilities that they required to be productive and efficient. Furthermore, key integrations made possible by Myers provided the network with a highly streamlined workflow across their broadcast distribution chain.

A great example of the efficiency gained is in the integration between ProTrack and NRB Network’s Avid automation system, which is outsourced and managed by Northstar Studios. ProTrack is able to not only automate routine tasks like play-out, as-run, recording, dubs, and purges, but it’s also able to generate invoices and affidavits based on the as-run reconciliation being imported back from automation. From there, ProTrack invoices are generated and exported to the NRB Network’s Great Plains accounting system, eliminating the need for double-entry.

Today, NRB is staying focused on the future. Allen Beckner, Director of Channel Distribution for the NRB Network sums up their feelings on ProTrack and Myers very well: “ProTrack not only gets the job done, it saves us time and money by automating our workflows. In addition, Myers has been especially good about meeting our evolving needs with responsive support, timely updates, and even taking on custom projects to help us get the most out of our ProTrack investment. This is more than just a solution, it’s a partnership.” 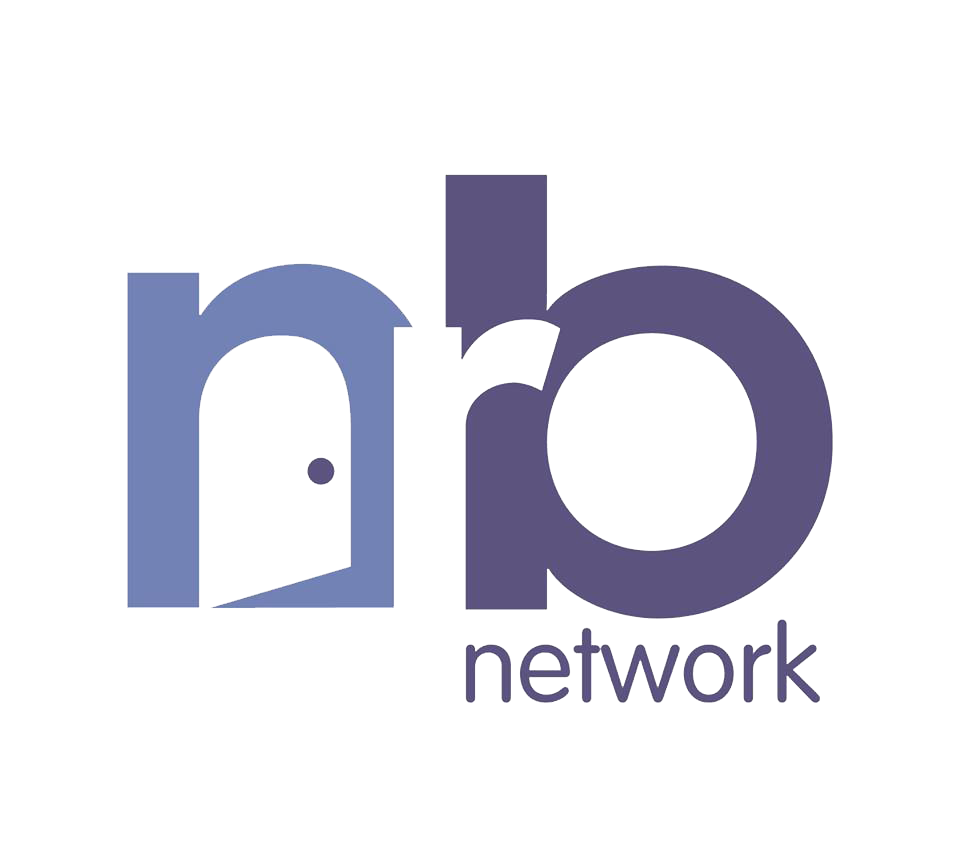 About The NRB Network

The NRB Network airs a wide variety of Christian-themed programming, reaching over 42 million U.S. households, and thousands more globally via online, mobile, and Roku streaming players. They are headquartered in Nashville, Tennessee, and contract with Northstar Studios for their transmission and playout responsibilities. The NRB Network is currently available on DIRECTV and select U.S.-based affiliates.

Put our expertise to work. Let us discover the efficiencies within your process to maximize productivity, and revenue.